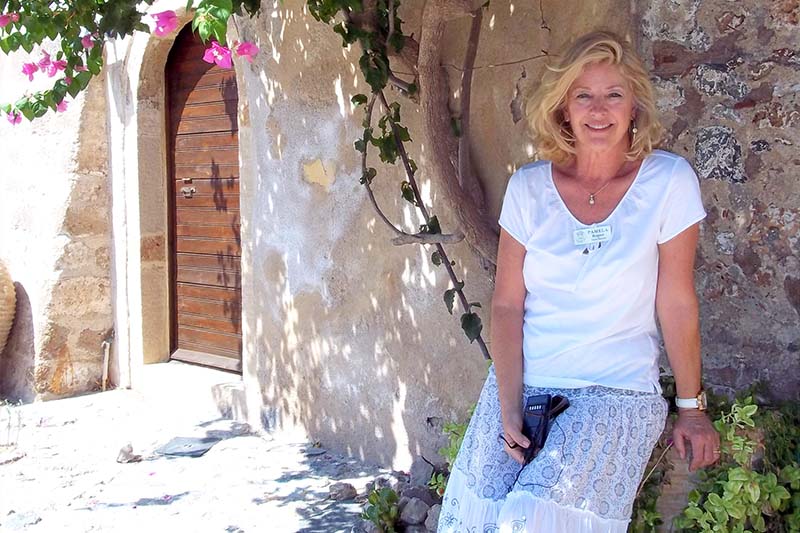 Pamela’s work is included in corporate and private collections in the US, the Far East and Europe, including the British Royal Collection.

Her paintings in various media have been exhibited widely and have won numerous awards in North Carolina and Virginia.

View her Exhibitions to know more. 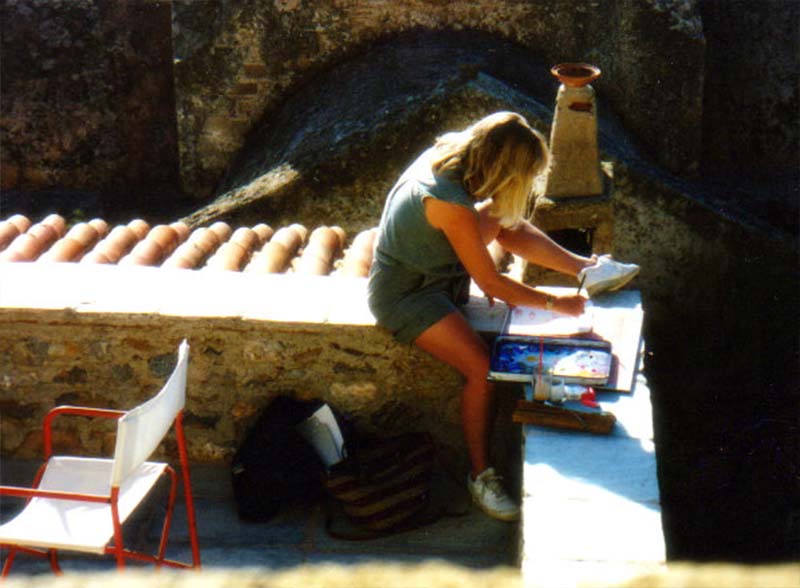 Born in Winston-Salem, North Carolina in 1948, Pamela received a Bachelor of Fine Arts degree in painting from the University of North Carolina at Greensboro in 1970.

After five years working as an interior designer, she returned to painting and teaching classes exclusively at Art Centers and colleges.

In 1981 she began studying with the renowned Artist Jacquelin Jenkins (1934-1988) exhibiting and traveling with her Studio Gallery workshops in the U.S. and Greece.

Additional study was taken at the Art Students League in New York City with two residences awarded from the Vermont Studio Center before Pamela moved to Poros Island, Greece in 1990. 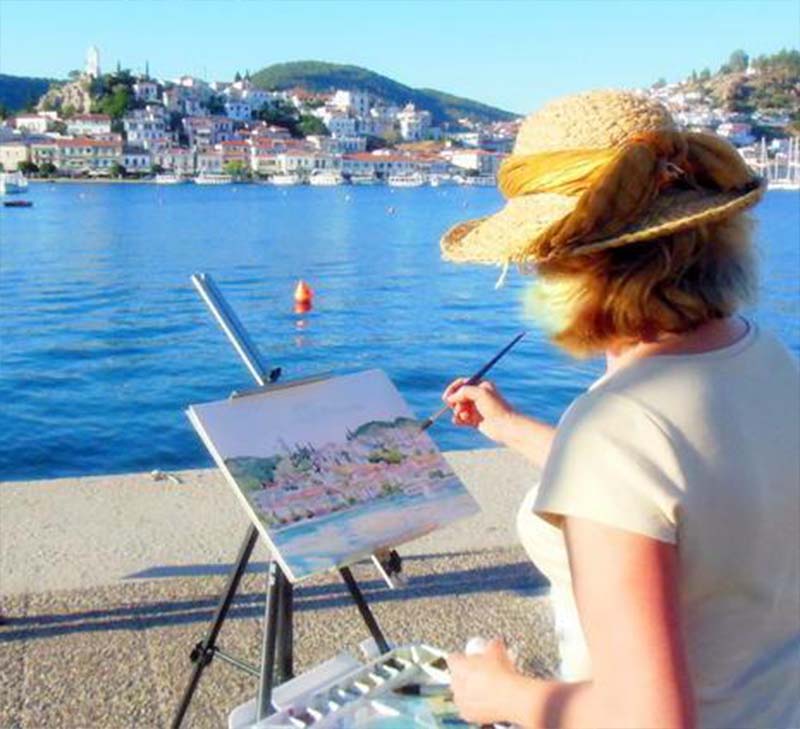 Devoted To Things She Loves

She has conducted private Art lessons and painting workshops on many of the Greek Islands and has been a Travel Director in Europe for Alumni Holidays International. She has held one-person and group exhibitions in the U.S. and Greece. She continues painting and writing about her experiences and the creative process that has been nurtured and expanded by her life in Greece.

Her first novel about an artist, “GREEKSCAPES Journeys with an Artist” was published in 2014.

Her new memoir, “GREEKSCAPES Illustrated Journeys with an Artist”, was published in 2015, the text illustrated with her paintings. 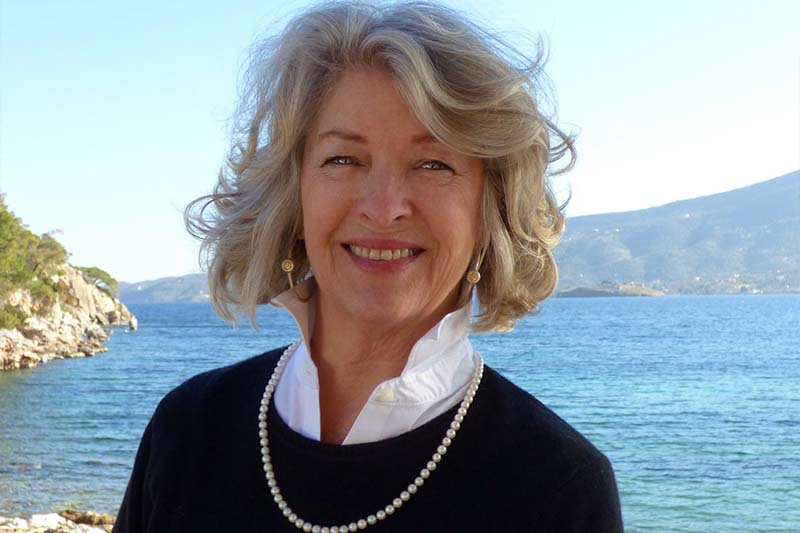 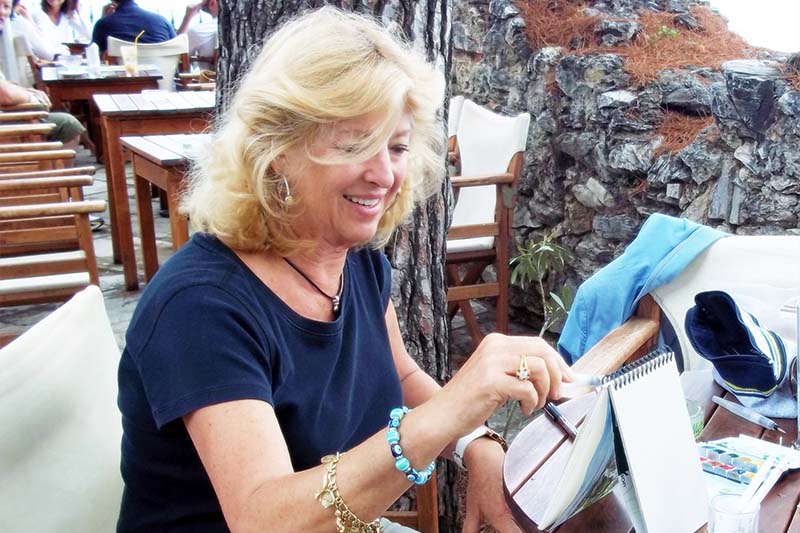 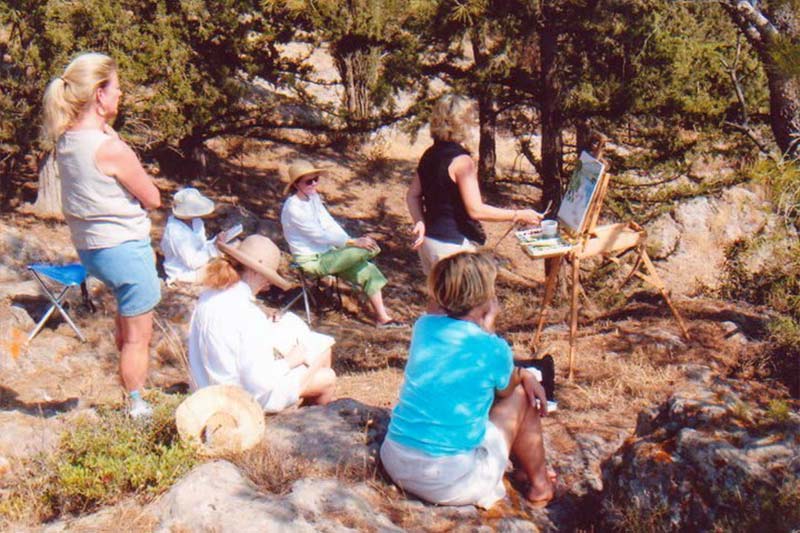 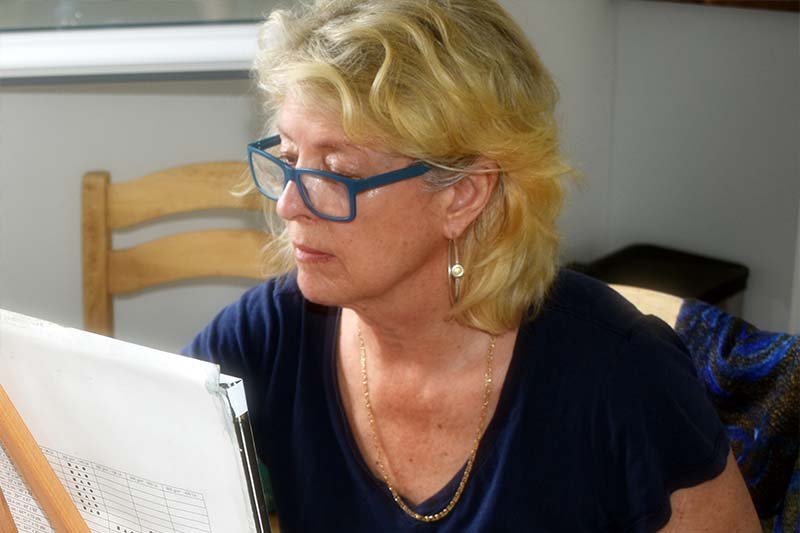 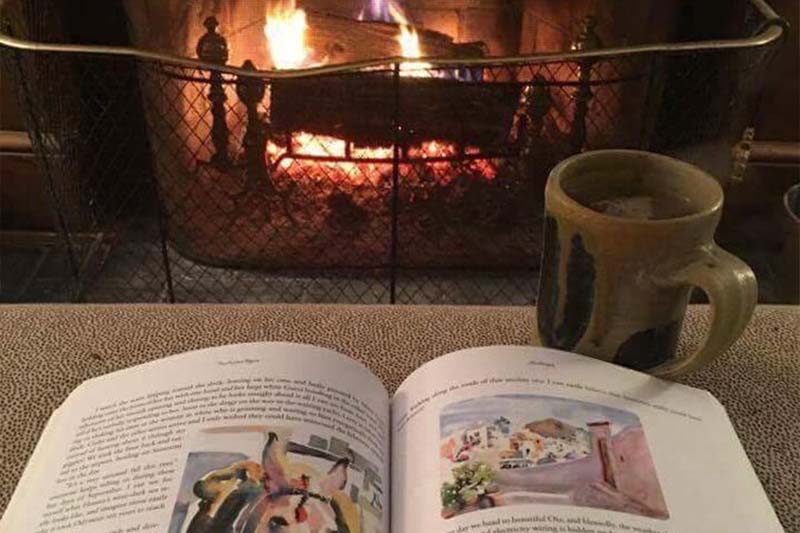 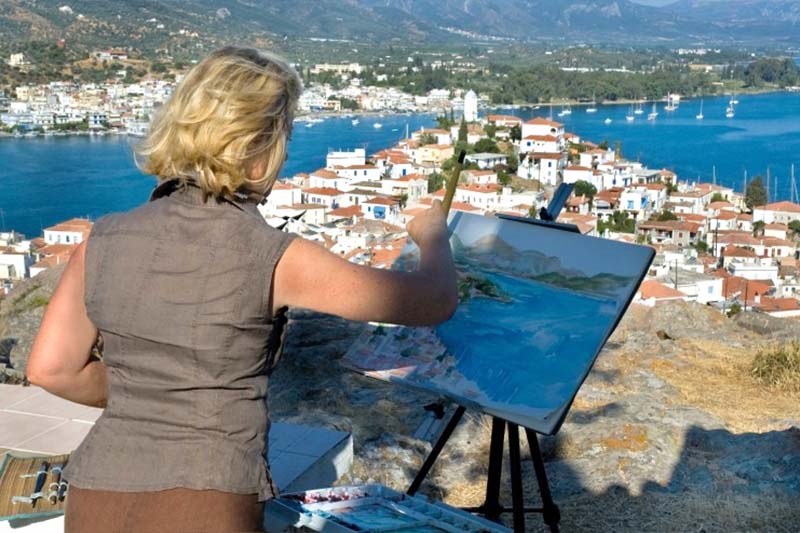 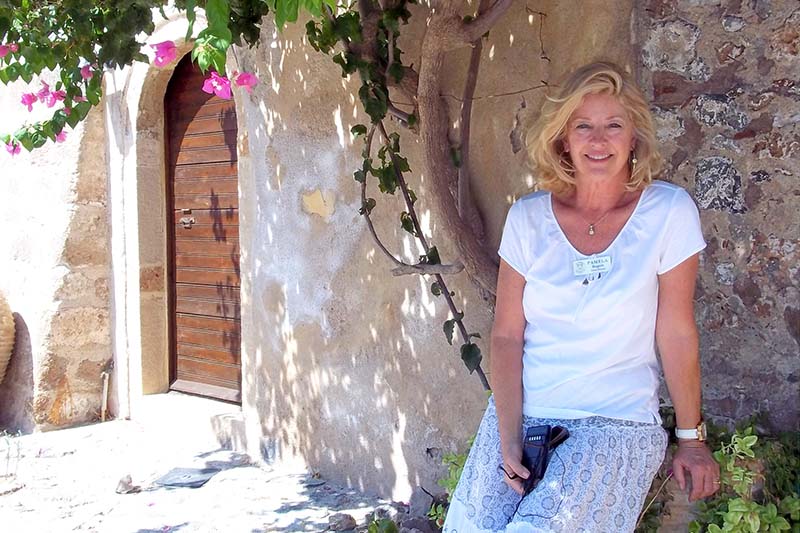 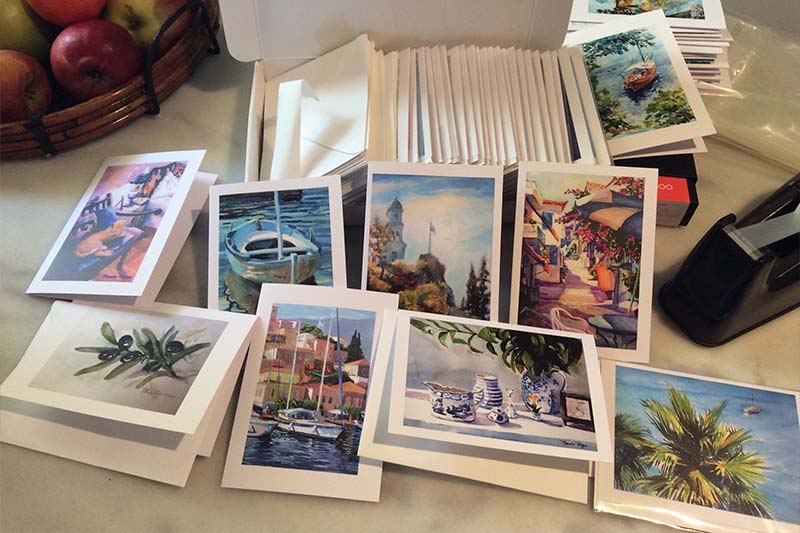 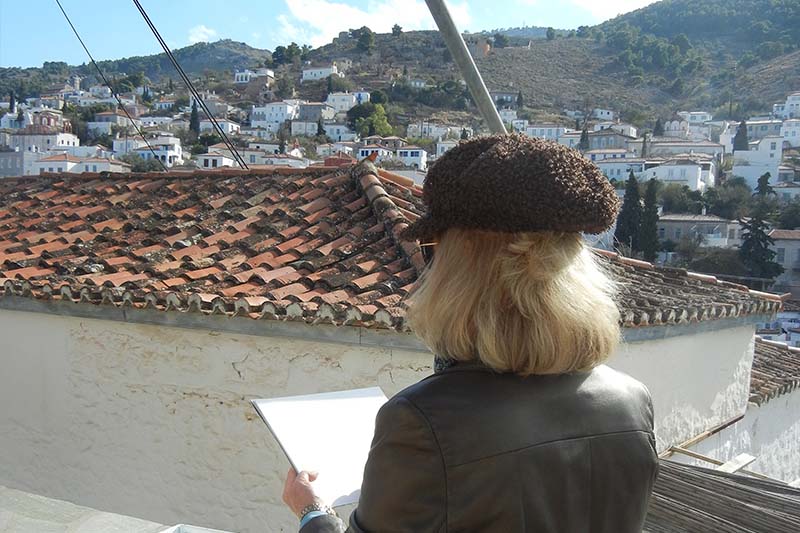 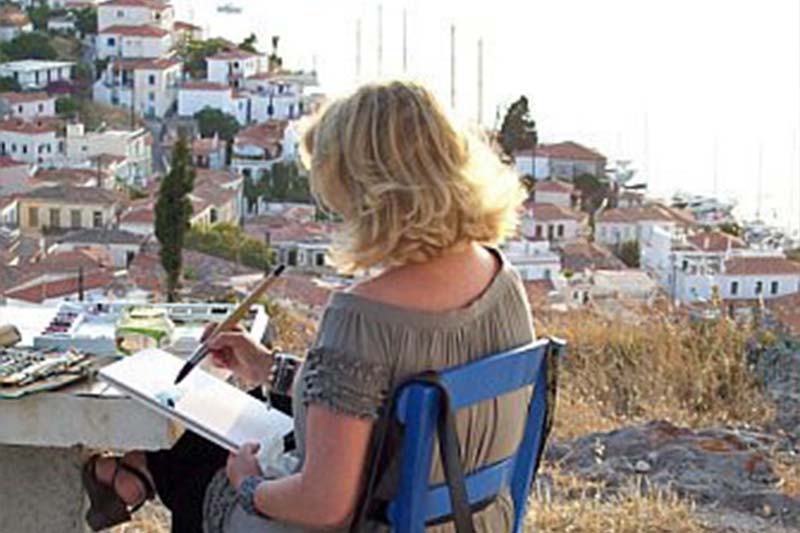 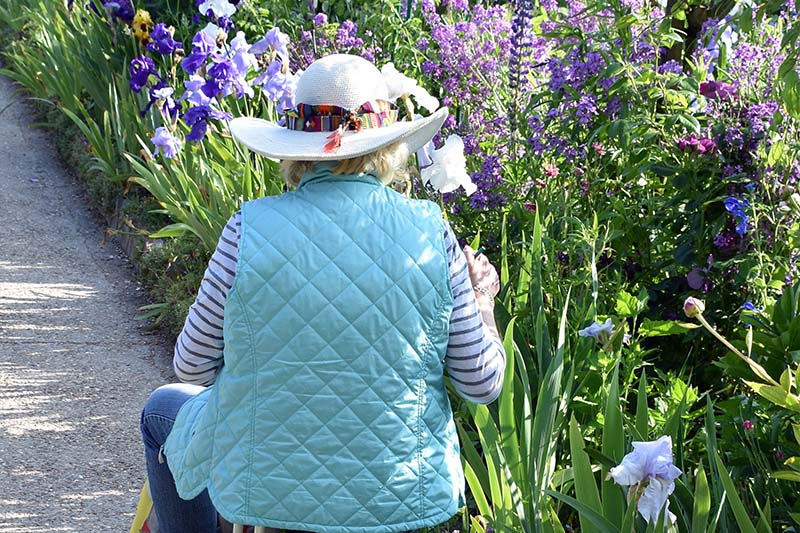 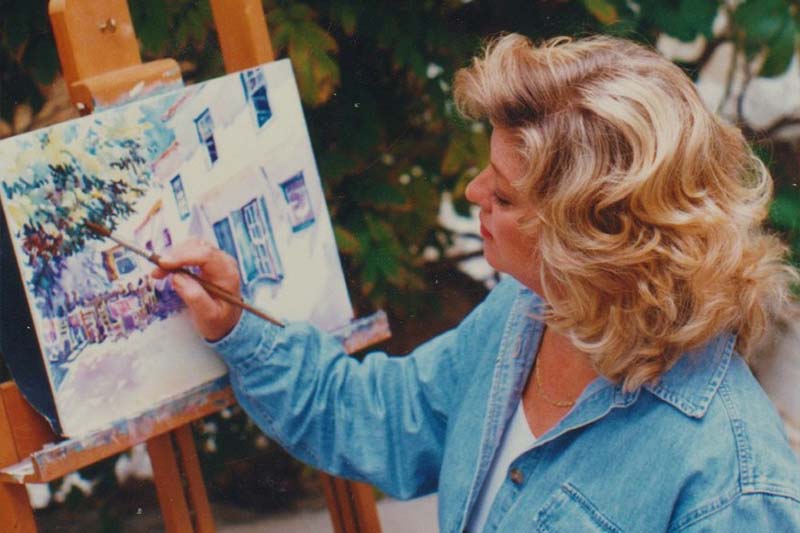